I’m Velvet Sparrow!  If you’re here it means you’ve found one of my little origami models, part of my 'Random Act of Kindness' project!

WHAT IS THIS ALL ABOUT?

A LITTLE ABOUT THE FOUND ORIGAMI PROJECT…

I suffered a fall down a flight of stairs which left me disabled and with limited use of my hands, despite surgeries and physical therapy. Wanting to keep my hands as limber, dexterous and

strong as I could, I decided to take up origami, the Japanese art of paper folding. It worked

well for me, as origami requires patience and time, but not large amounts of muscle. Since I

was spending a lot of time cooling my heels in doctors' offices, it made for a great way to

occupy the time spent in the waiting room.

I started with one of the basic diagrams, the crane. I had read the famous story of Sadako, the terminally ill girl who wanted to fold 1000 paper cranes before she died, and the idea struck a chord with me and gave me a goal to work toward. I soon expanded my repertoire of simple models to include bunnies, doves and other shapes. More complicated shapes had so far eluded me, but that was OK.

This was great and all, but after a while the darned things began to stack up. They were EVERYWHERE. I'd left some as little surprises along with the tip for the wait staff after eating at restaurants, but that didn't really put a dent in the pile. One day my husband bent me *that look* and asked, "So what are you going to do with all of these things?" Hmmmm...yeah. So after a bit of thought, I decided it would be fun to leave them in unexpected places as little Random Acts of Kindness. At that time I was spending a lot of time in various doctor's offices, and when you do that, you see LOTS of people around you who are in great pain or ill, and could sure as heck USE a little cheering up. Ditto for harried doctors and medical staff!  I started salting the models in public areas like tables and perched on the edge of planters in the medical office complexes. It actually was great fun, as my goal was not to be seen placing them--I wanted them to be a small, anonymous gift for whoever found them.

And an interesting thing happened:  standing back and watching the reactions of people finding them also gave me a great feeling and cheered me up, helping my own recovery. I added the quotes later in 2001, just as a little something 'extra'. Sayings.  Song lyrics.  And a few of my own thoughts.  Some are profound, some fun, some uplifting, some snarky and irreverent.  Most of the quotes are by famous people, but I've purposefully left the author's name off of them to give you a little something fun to dig up on the Internet, haha!  As time went on, I was able to expand my origami repertoire to include roughly 60 different models, including lots and lots of cranes.  I started leaving the models everywhere I went, criminy, I salted the darned things everywhere.  I especially enjoyed matching a quote with a fitting model and leaving it somewhere appropriate to them.

OK, well and good. After a while though, I started to really wonder what people

thought about finding little surprises like this, and how it may have affected them--

did they like it, maybe get a smile out of it and cheer up--or think it was strange?

So this site was born.  On the back side of every quote I put the URL to the site, AND an individual, handwritten code. All someone had to do, if they wanted to be a part of the project, was to email me the details of the find and and comments, along with the code for verification. These details would in turn be posted here, in the 'Previous Finds' section.  It’s been a blast hearing from people that have found the models, an interesting peek into their lives.  Several finders have told me that they intend to leave the model they found somewhere else for another person to find, keeping the project going and paying it forward!

So, did you find one? Want to let me know? Great!

Click on 'Hey I Found One! Now What?' At the top of the page to email me with the details!

Your email will NOT be sold or kept and will remain private, but if it worries you and you still want to join in, you can get a free email address via gmail, hotmail or similar free email services. I'm not going to sacrifice anyone's privacy.

Hey, cool idea! Mind if I do the same thing?

While I appreciate the kind thought, please, PLEASE find your own project and your own path. Sadly, I have already had someone copy this project and claim it as their own idea, right down to the layout of my website--but unlike this other person, who apparently is doing it for public acknowledgement, I prefer to keep my Found Origami Project true to it's original idea of being a Random Act of Kindness. Having someone do this after all of my hard work and claim it as their own idea is hurtful, to say the least!

So please--DO perform, by all means, Random Acts of Kindness! But  DO take a minute and create your own truly original idea–you'll be happier with yourself and proud of your imagination! If you DO decide to start a project, I’d LOVE to hear about it,let me know what you’ve created, and I’ll link to it here!

"Do the right thing, even when no one is looking."

PLEASE JOIN IN AND HAVE FUN!

I promise nothing bad will happen, OK? 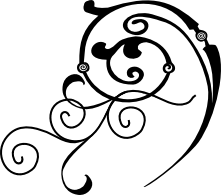 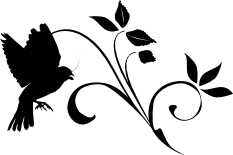 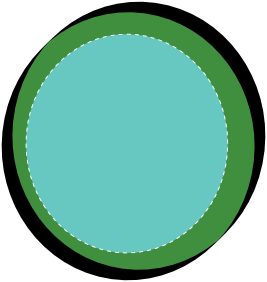 Littering random places with origami for strangers to find since 2001! 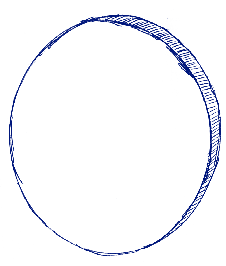